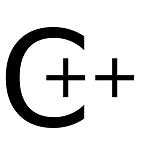 This is the basic unit of object oriented programming. That is both data and function that operate on data are bundled as a unit called as object.

When you define a class, you define a blueprint for an object. This doesn't actually define any data, but it does define what the class name means, that is, what an object of the class will consist of and what operations can be performed on such an object.

Data abstraction refers to, providing only essential information to the outside world and hiding their background details, i.e., to represent the needed information in program without presenting the details.

For example, a database system hides certain details of how data is stored and created and maintained. Similar way, C++ classes provides different methods to the outside world without giving internal detail about those methods and data.

One of the most useful aspects of object-oriented programming is code reusability. As the name suggests Inheritance is the process of forming a new class from an existing class that is from the existing class called as base class, new class is formed called as derived class.

This is a very important concept of object-oriented programming since this feature helps to reduce the code size.

The concept of overloading is also a branch of polymorphism. When the exiting operator or function is made to operate on new data type, it is said to be overloaded. 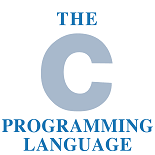 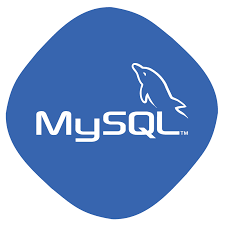 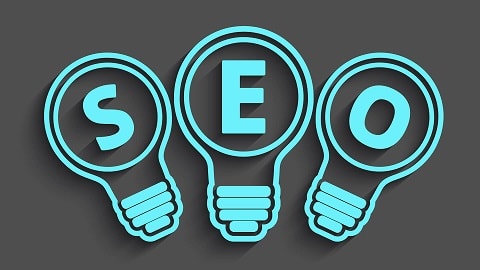 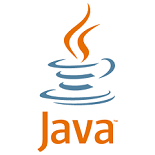 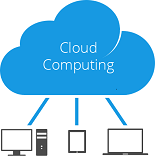